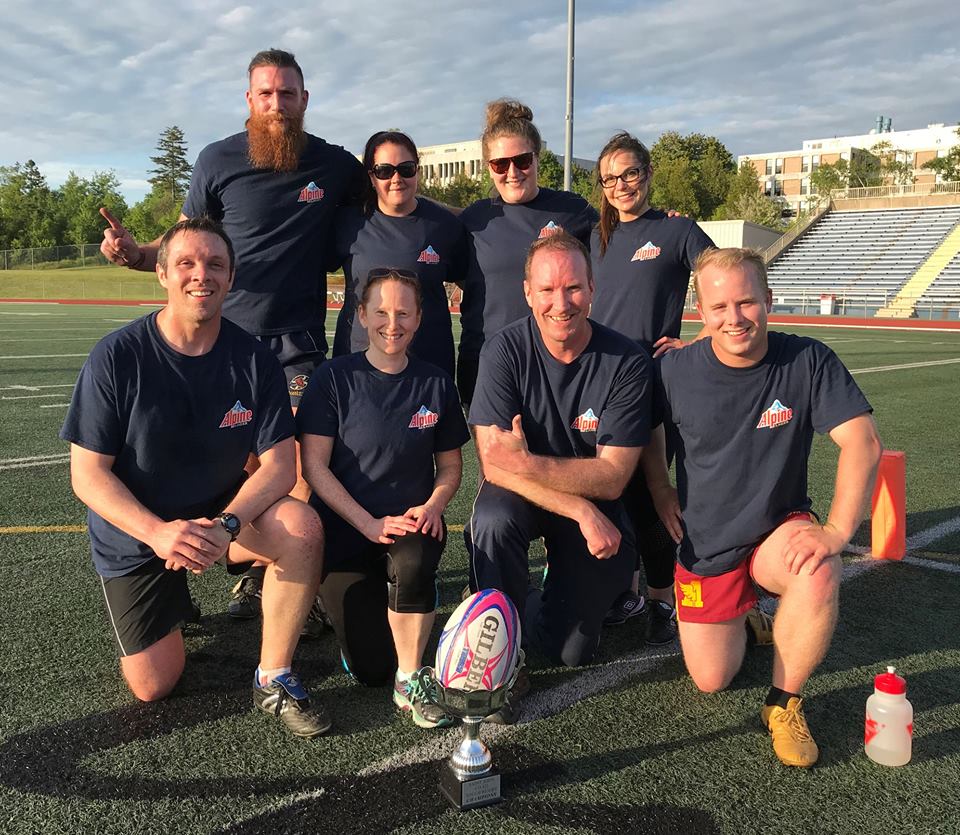 A HUGE THANK YOU to our League Sponsor: Moosehead Breweries for providing the League with T-Shirts!!!