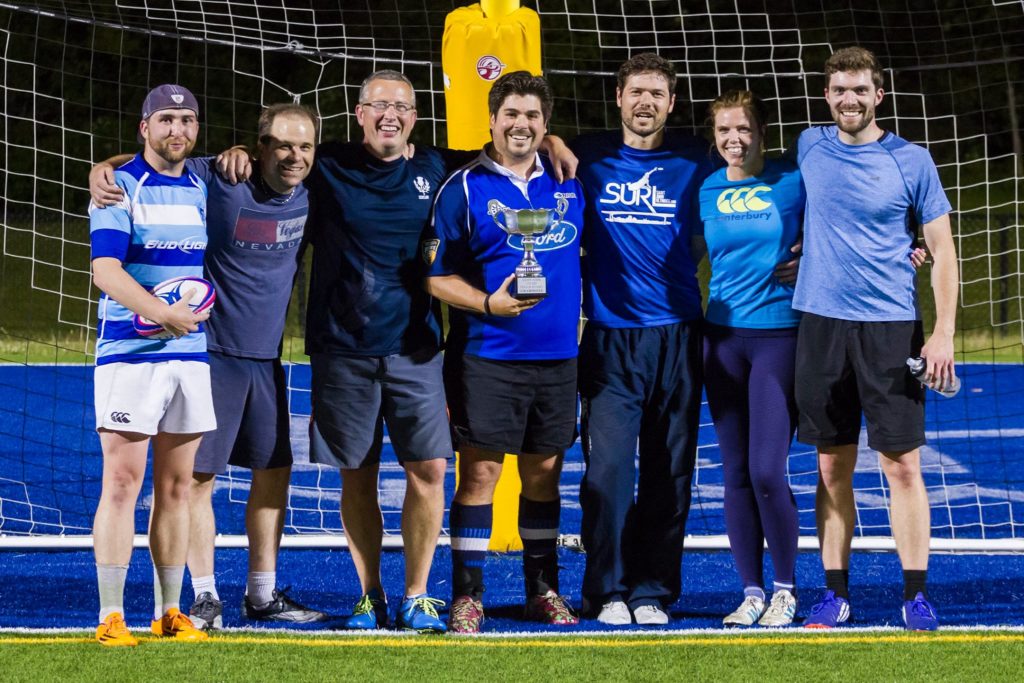 The 2017 season Playoffs and Championships were held on Thursday June 15th as the second season of the Saint John Co-Ed Touch Rugby League concluded.

The Blues defeated the All Reds 3-2 to win the 2017 Saint John Co-Ed Touch Rugby League championship. Geoffrey Forgie scored two tries for the Blues while Dan Scally had a single try. Brendan Johnstone and Matthew Hunter each had one try for the All Reds.