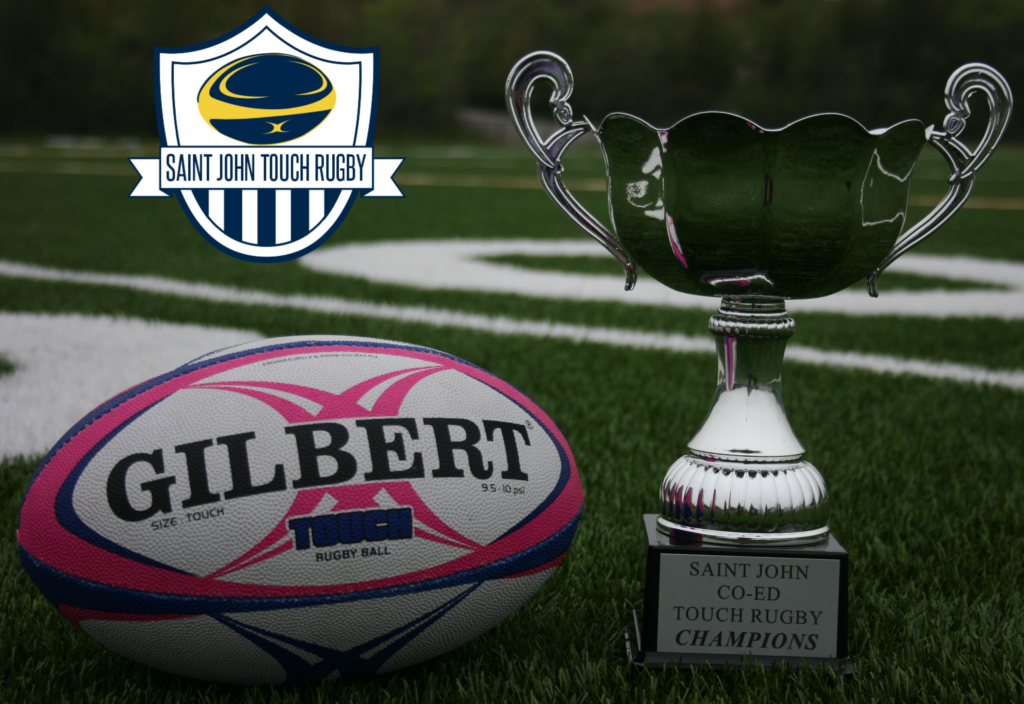 For the first time ever, we had to apply the Tie-Breaker rules between the tied 1st place Green Giants and Turf Burn. Based on the games between the two teams, Rule 1 – The Most Points (Pts) were tied as each team were 2-2. Now to Rule 2 – using the best net from the tries scored (TF) minus tries allowed (TA) which goes to the Green Giants with a +3 (14-11). So, 1st Place is Green Giants and 2nd Place is Turf Burn.
.
The Playoffs and Championships are on Thursday June 16th. Which team is going to claim the 2022 Spring Championship Trophy???